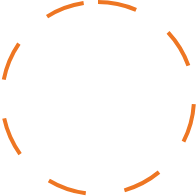 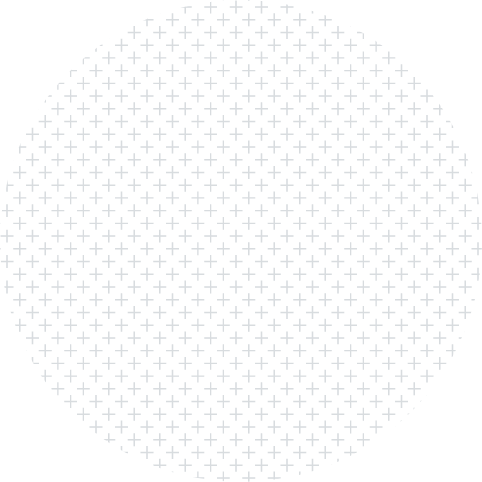 Natividad Medical Center, a safety-net hospital, was seeing its media coverage saturated with negativity around criminal activity and accidental deaths. Furthermore, there were concerns that the Monterey County-based hospital was losing patients to local competitors.

What was left out of the negative coverage was that Natividad employs some of the most talented, qualified caregivers on the Central Coast, and as the only local Level II Trauma Center, its trauma team is unrivaled. AMF Media Group saw an opportunity to raise the public’s perception of Natividad beyond that of a safety-net hospital to one of a leader in trauma education and prevention.

Community feedback has been overwhelmingly positive. And as a result of AMF’s efforts, Natividad now holds 40 percent of the positive media market share. 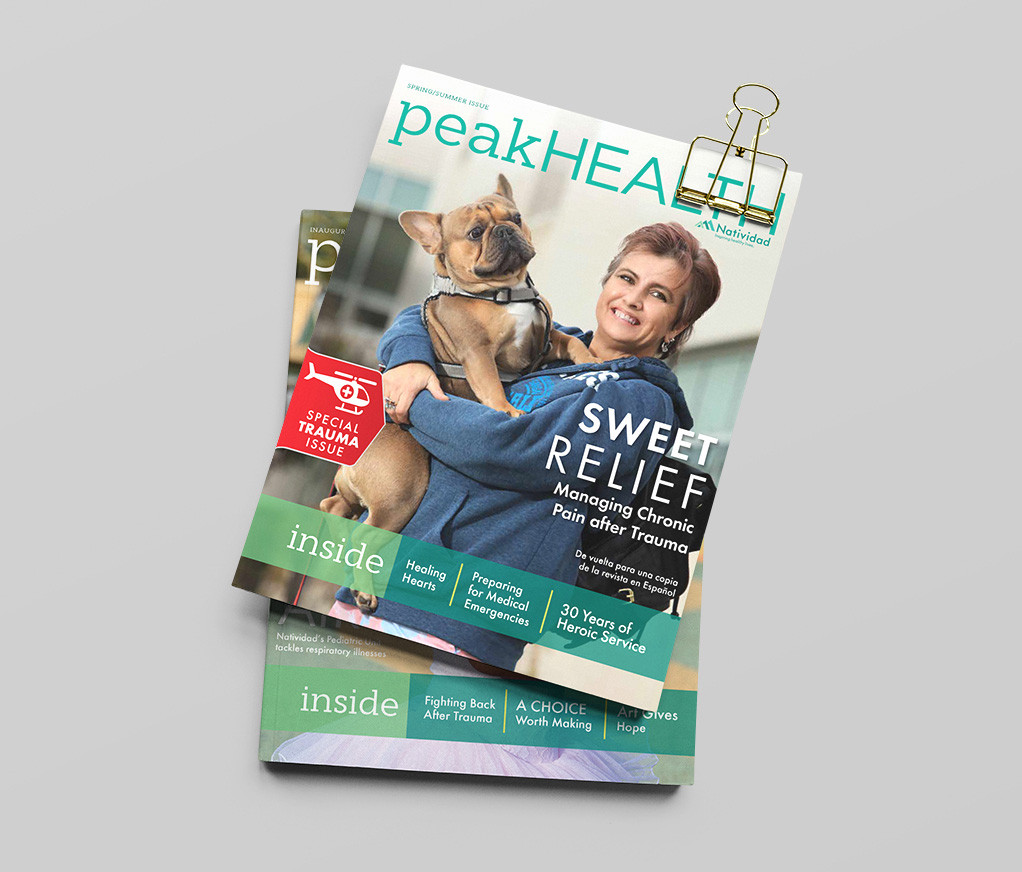 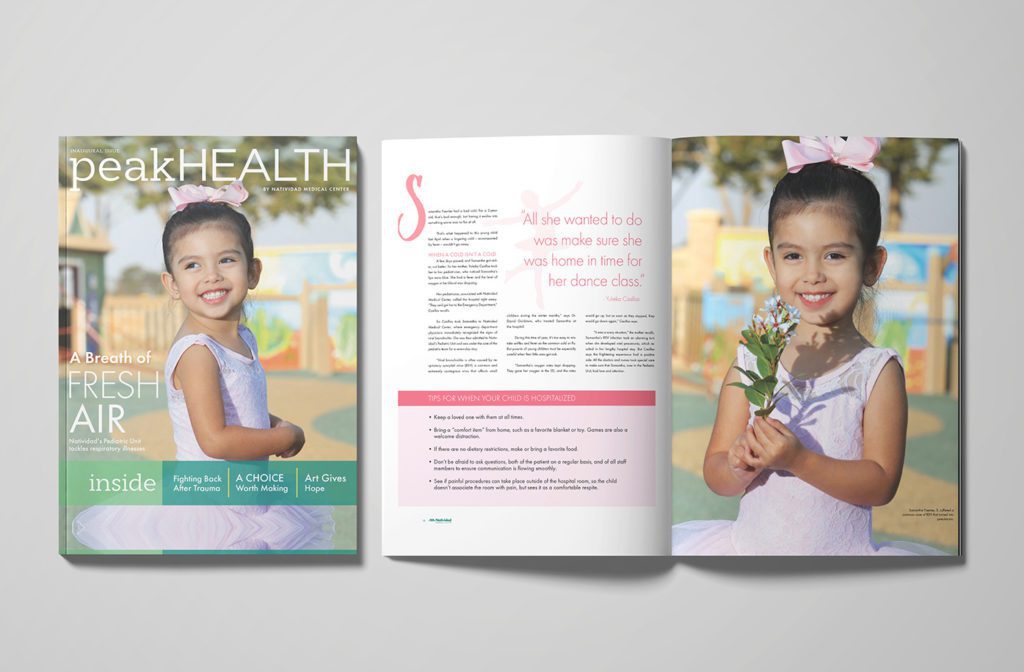 AMF introduced Peak Health, a print magazine infused with bright, heartwarming photography and positive first-hand accounts about the care at Natividad and the quality of its medical professionals. The focus was on personal stories first and brand second, while making it clear that Natividad was the local leader in health. 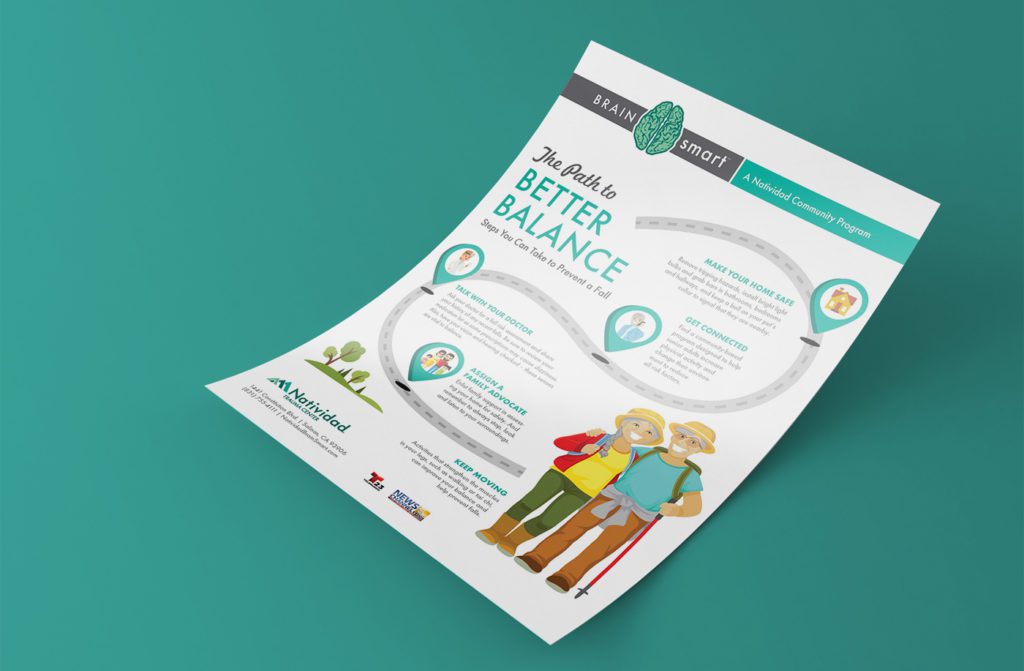 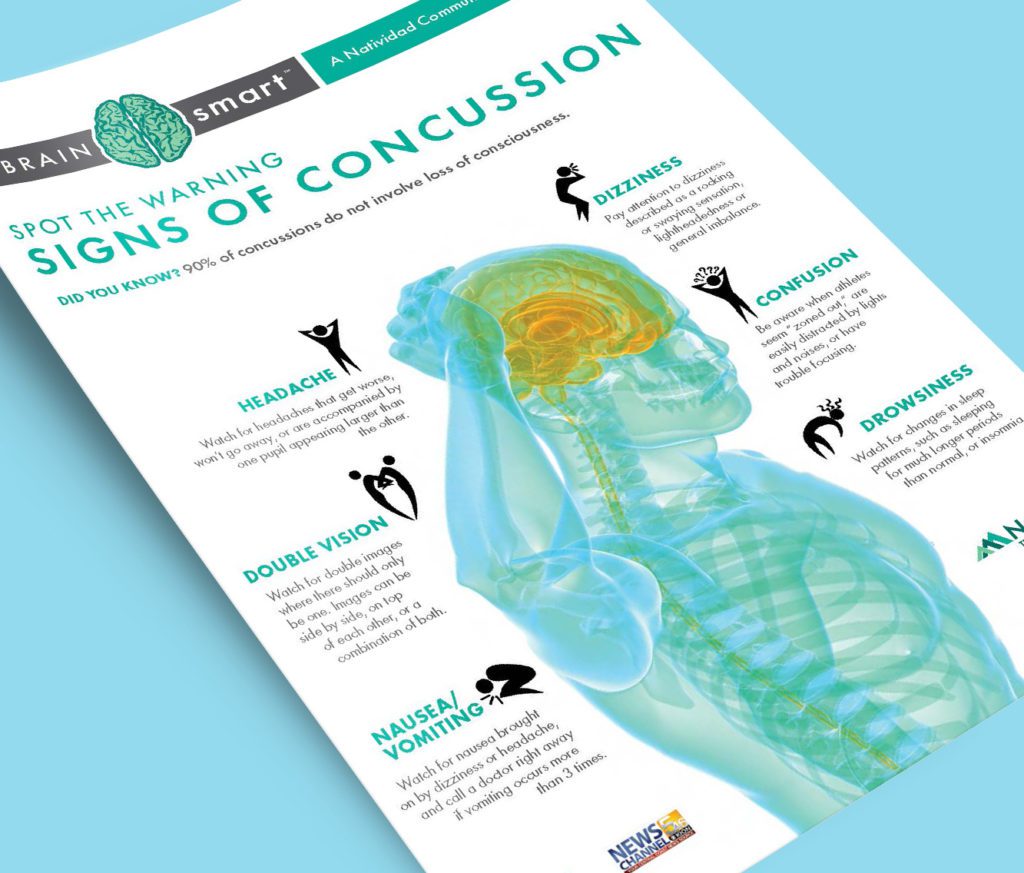 As the only trauma center in Monterey County, Natividad received many head and fall-related injuries. Its community did not understand that these injuries could be prevented. AMF introduced the Brain Smart program to establish Natividad as the local leader in brain health education. We secured a partnership with the local television station and its Spanish-language affiliate, and produced infographics, commercials, PSAs and fact sheets to educate the community. Five schools held workshops about preventing concussions, reaching more than 3,000 people over three years. The events garnered nearly 62,000 broadcast viewers and more than 600,000 print and online viewers. 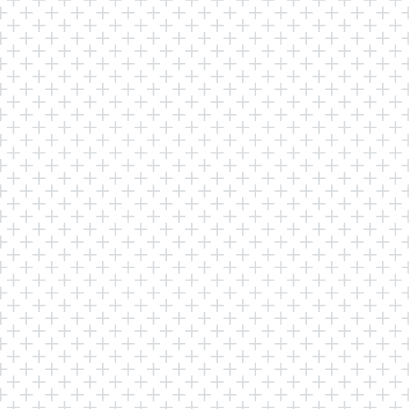